19 beers later and we finally have the winners of the 3rd edition of the Concours du Brasseur Amateur ! But before we announce the happy homebrewers, let's take a look at how the day went down... 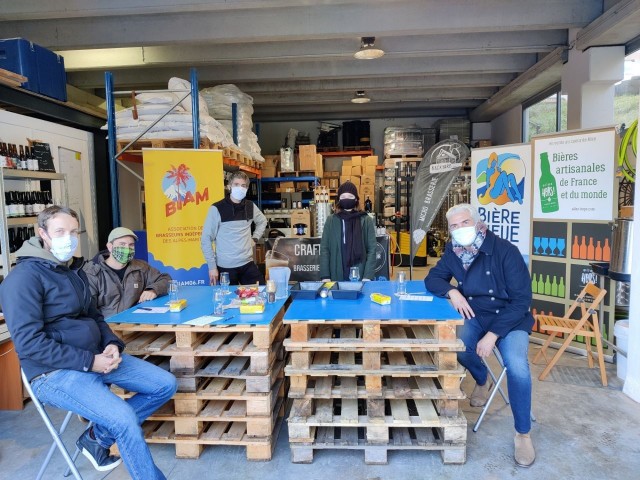 Originally planned for mid-November at the Beer District Libération bar in Nice, this year's edition of the homebrew competition looked a little different.

The tasting was held at the Brasserie Craftazur in Antibes on Monday December 11th.

Due to the pandemic and the latest restrictions put in place by the French government, we were unable to hold the competition in the company of the friends and families of the homebrewers. 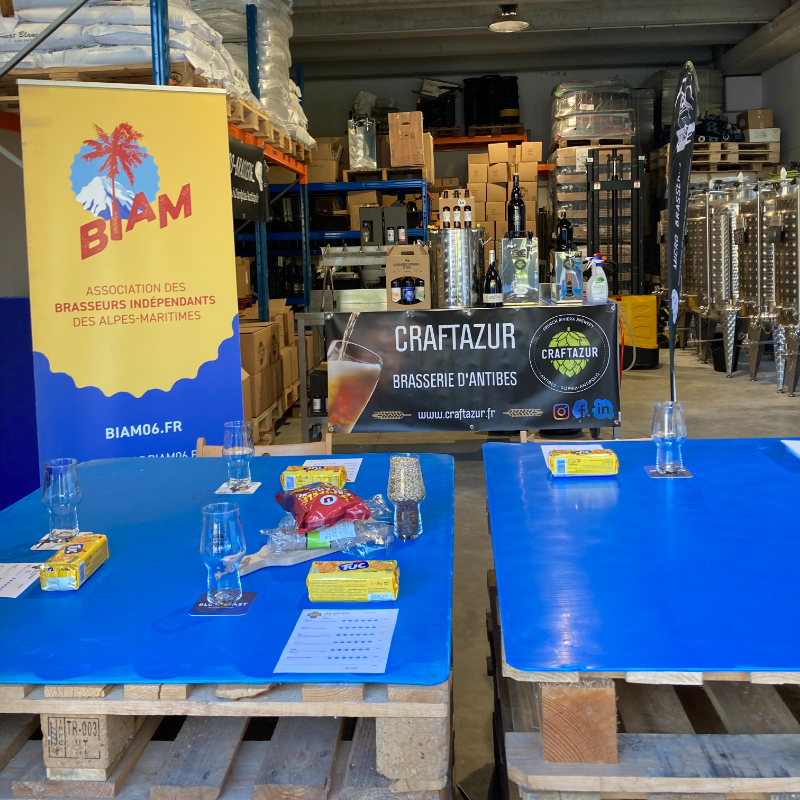 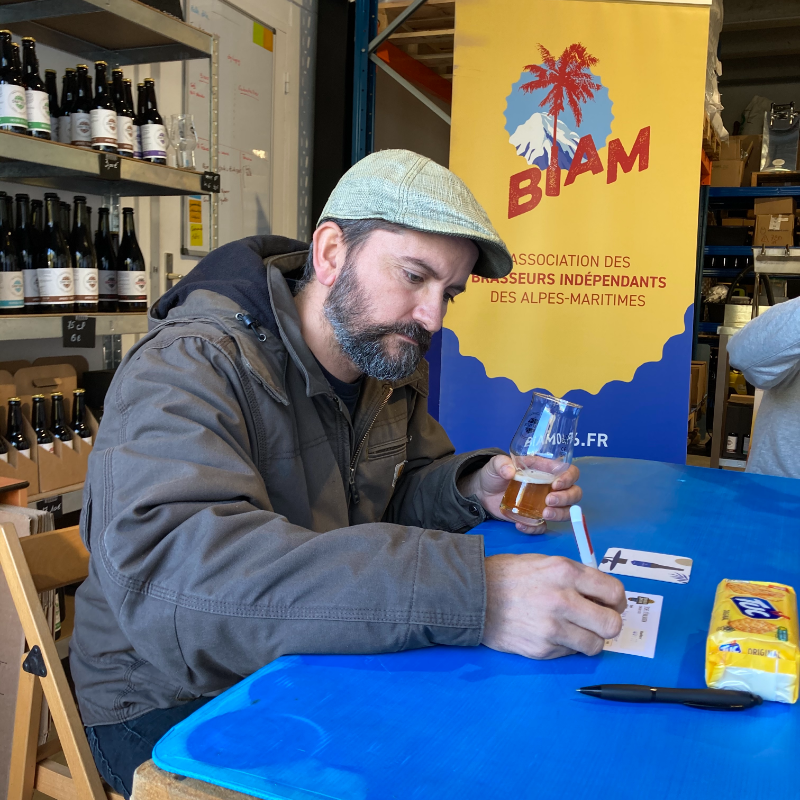 Boaz carefully noting down his thoughts and impressions

Present at the tasting were :

From the day that the homebrew competition was announced on August 14th, 2020, participants had five months to brew their beer.

Each brewer was assigned a code with which to label their homebrews, preserving their anonymity during the tasting.

The beers were judged on their proximity to the style declared by the brewer, following the BJCP guidelines. 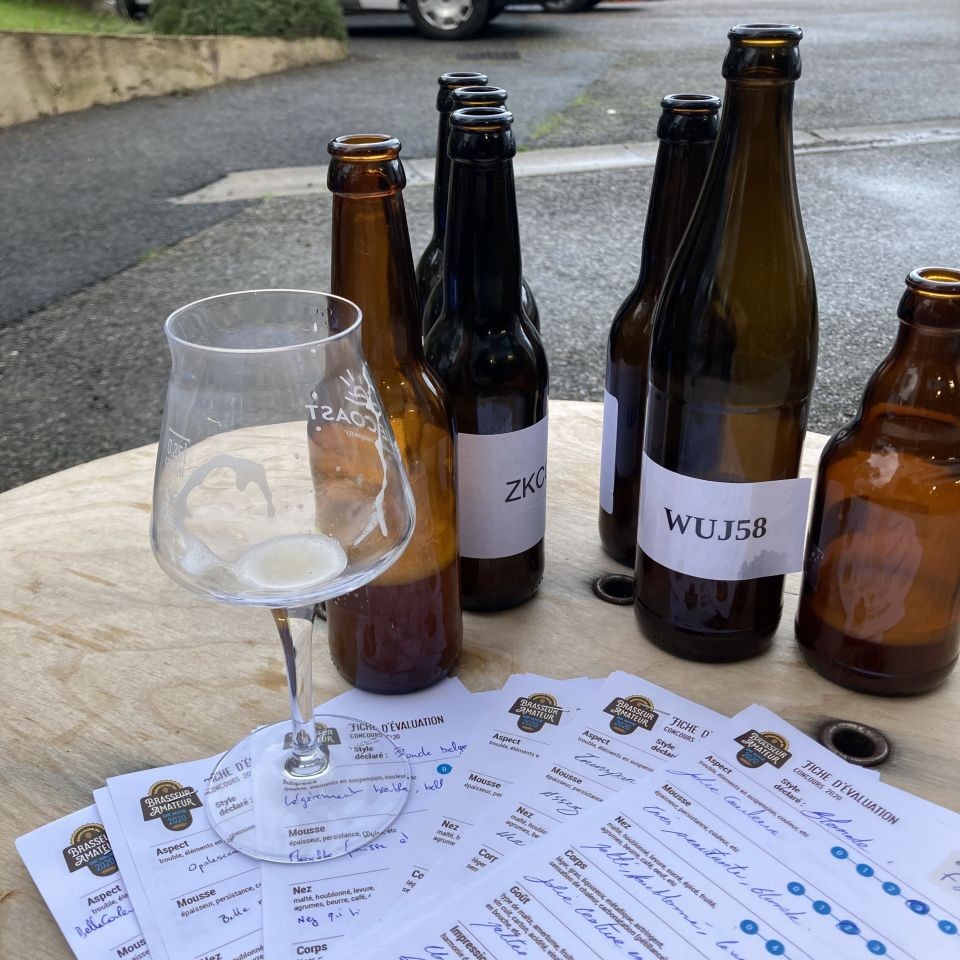 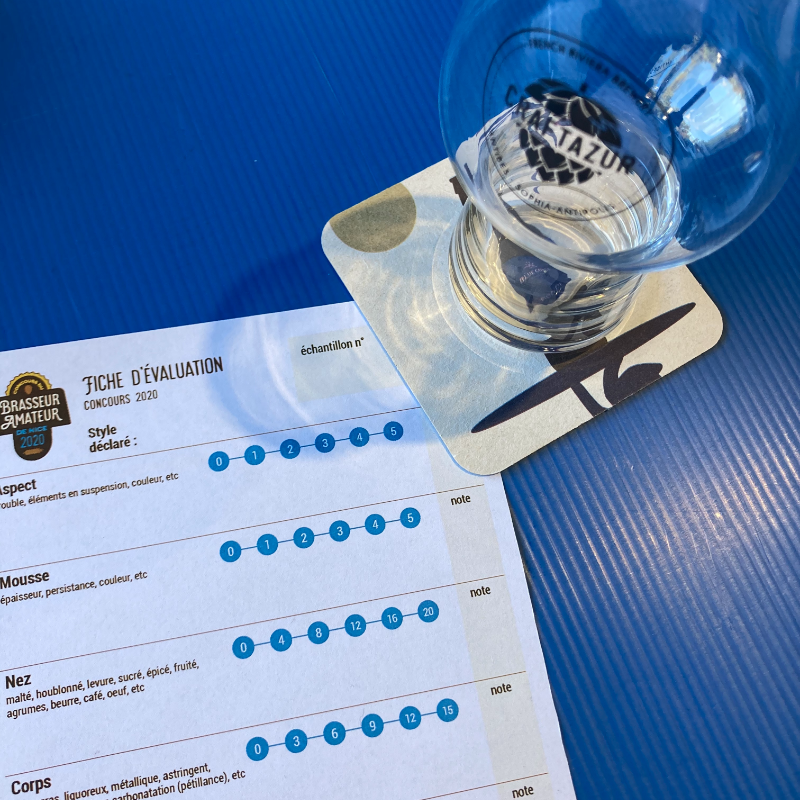 The beers were also judged on other criteria :

Finally the jurors were encouraged to write down any other remarks they may have, in order to give constructive feedback to each homebrewer.

Congratulations to all participants !

THIRD PLACE : Eric and his IPA

FOURTH PLACE : Julien and his lager

We will be organising an official remise des prix as soon as local restrictions are lifted and the ongoing conditions make it safe for us to do so. Brewery Tour : Noiseless Brews in Antibes, France
Tucked away in a quiet side-street in the heart of the Vieil Antibes, you will find one of the ...
Read More