On Tuesday June 2nd, 2020, bars (and restaurants) were officially allowed to open their doors to the thirsty men & women of the deconfined Octagon. If you were naive like me, you thought that meant bars would be pouring their first pints during lunchtime, or perhaps apéro, on the afternoon of Tuesday the 2nd of June. Many bar owners across Nice, however, had no time to waste and threw open their doors at exactly one minute past midnight on Tuesday the 2nd of June, much to the delight of the beer drinkers and night owls of the city.

Had people forgotten that we were emerging from a world-wide pandemic ?! No security guard could stop the underaged miss Rona from getting into a bar. That b*tch goes wherever she wants.

Le Gouvernement Français must have figured that, well, since there isn't really a drinking age in France aaaanyway, we'll protect the pub-goers by forcing them to wear... a mask. In a bar.

That's right. If you're thirsty enough to leave the home you've called a bunker for the last three months and pop down to the local watering hole for a drink, you're gonna need your mask. Don't worry - you can take it off a soon as you sit down at your table , but YOU BETTER REMEMBER TO PUT IT BACK ON WHEN YOU GO TO USE THE BATHROOM, or else.

Fools, I thought.
Because I'm smarter than everyone else, I waited a whole precautionary 78 hours before downing my first pint in a bar on the 5th of June. 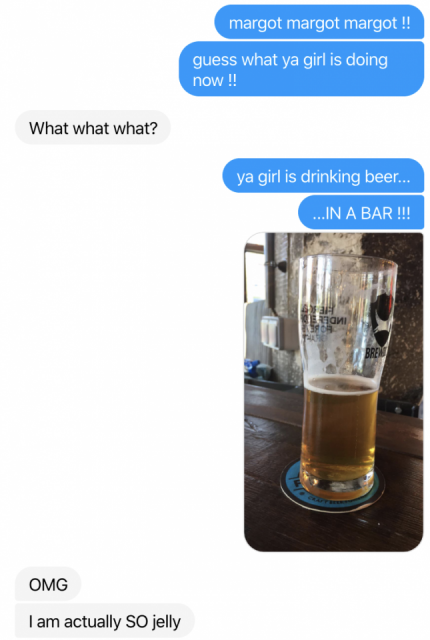 For the first time, my friends were actually encouraging and proud of my day drinking.

From a craft beer store's perspective, the 2nd of June also meant that distributors were back in business. As self-proclaimed stock manager and beer-commander of Allez Hops, the first post-lockdown order was placed in my hands. If there's one lesson I think I learned from all this is... don't go shopping when you're thirsty (it's a thing, I swear).

If your brewery had a cool name ? Ordered.

If your beer had a funky label ? Ordered.

If your brewer concocted a funky new style ? Ordered.

If I'd never head of your brewery ? Ordered.

If I have known your brewery since the dawn of beer ? Ordered. 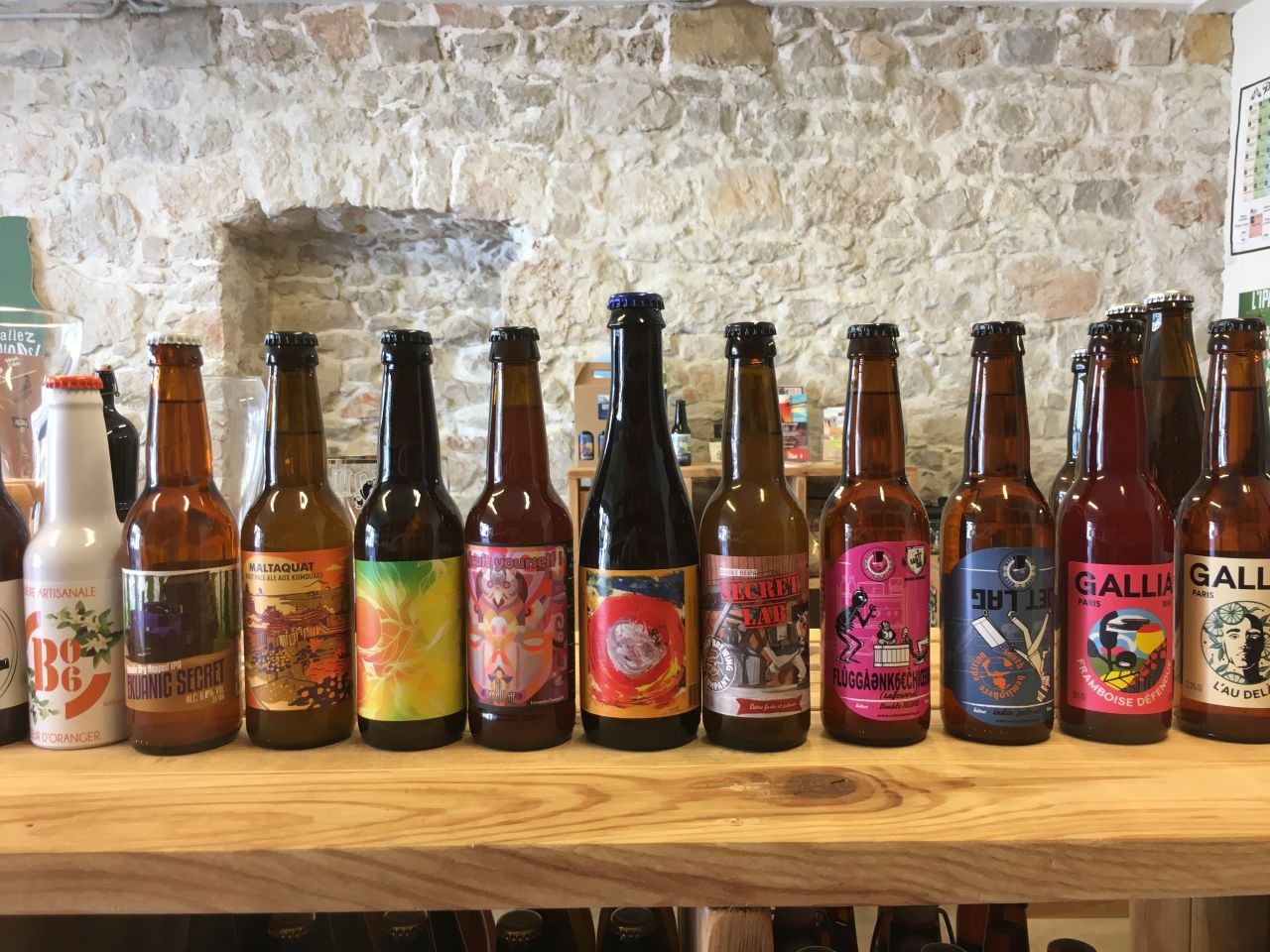 A small sample of the nouveaux arrivés chez Allez Hops !

My decadent and ambitious ordering introduced me to the rockin' Headbang Brewery and their Oatmeal Pale Ale. Located outside of Paris, the Headbang brewers live and breathe heavy metal & rock'n'roll, and cook up organic beers, from porters to sours to IPAs. I knew from my first sip that Don't Break the Oat was going to be the lucky winner of the Craft Beer of the Month !

Where : despite le déconfinement and the réouverture des bars, this one was downed at home on my sunny and quiet terrace, sans hard rock.

Why ? I love the smooth, creamy body that the oats create, and the label reminds me of the 2001 thriller / sci-fi / fantasy / bizarre movie Donnie Darko 🐰 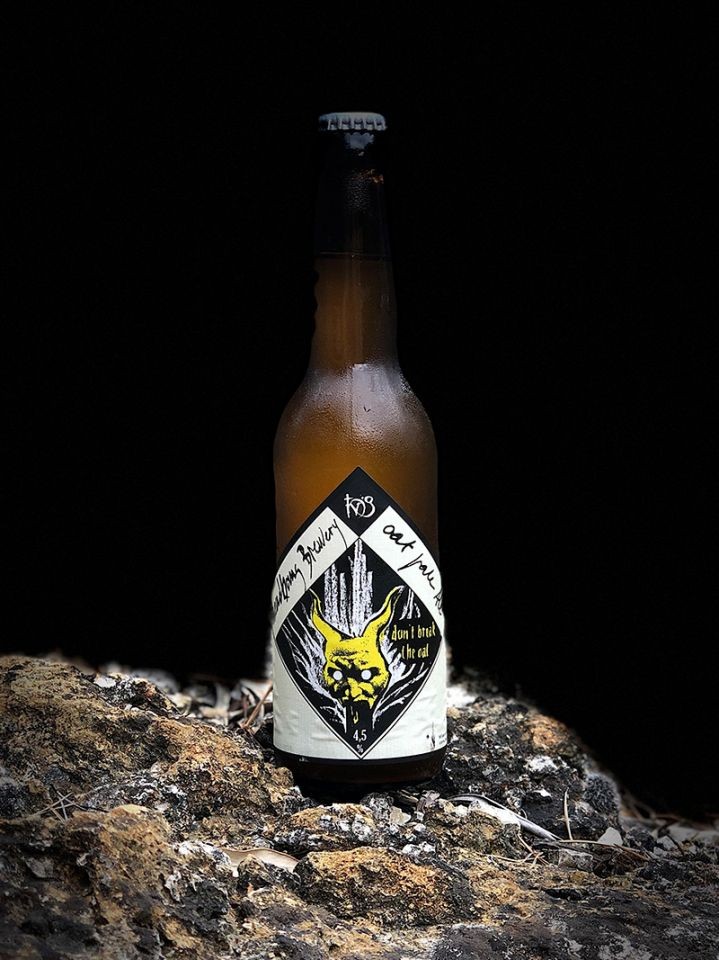 Overall, Don't Break The Oat is a light and refreshing pale ale, perfect for the very hot and sunny days we've been experiencing lately (la canicule is coming...).

You won't need to wear a mask in a dark bar to enjoy this beer, she's available at Allez Hops for takeaway !

Tags:
favourite beers Beer of the month
Craft Beer of the Month : August
ALL TOGETHER : la nouvelle création collaborative ...