The beautiful little town of La Seyne sur Mer saw its first beer festival organised this weekend, featuring a homebrewing competition to wrap up the celebrations. 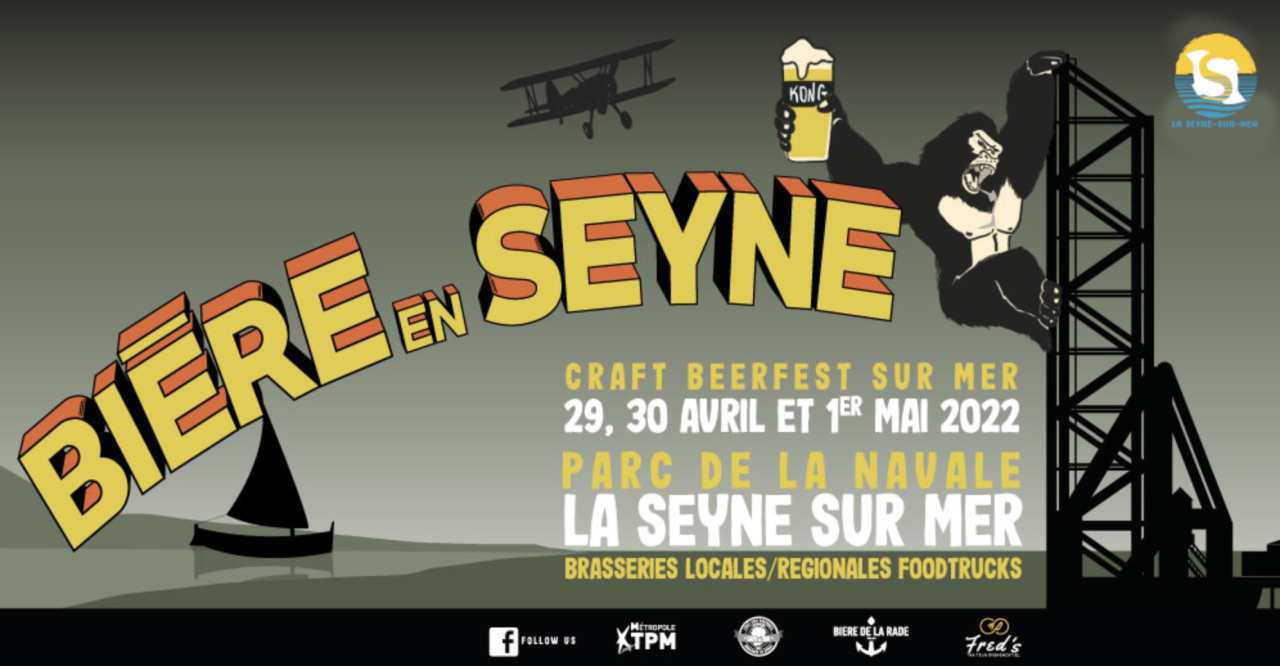 I was very happy to be selected to be one of five jury members for La Seyne Sur Mer's homebrewing competition along side my friend Sheri, as part of the town's first craft beer festival Bière en Seyne.

After two years of organising Nice's Concours du brasseur amateur with the association des Brasseries Indépendantes des Alpes Maritimes (BIAM06), I was excited to finally be on the tasting side of things. 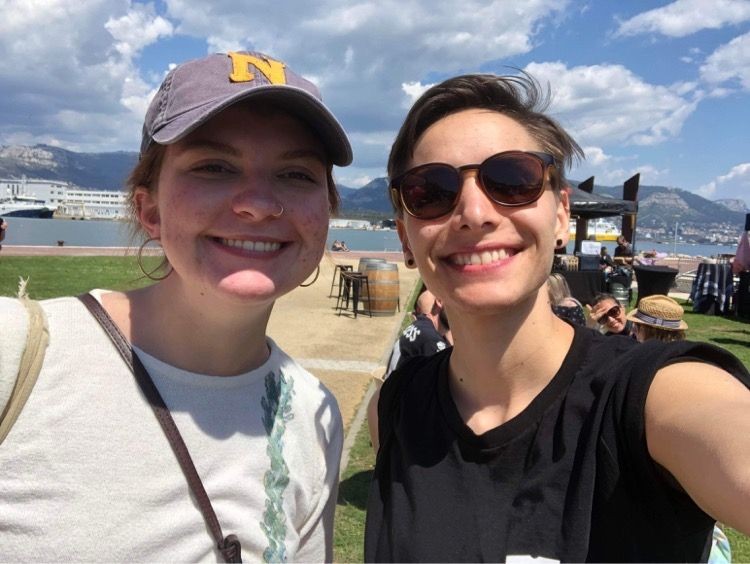 With Sheri, manager of Brewdog Nice

Homebrewers had four categories to chose from - four styles of beer that were specially selected by the president of the competition, as they are traditional styles seldom found in today's french beer universe :

A grand total of fifteen beers were submitted to the jury for deliberation. We were asked to judge the beers following the BJCP's guide of styles, with a specific emphasis on certain criteria :

We had two and a half hours to taste, examine and deliberate on all fifteen homebrews. A winner in each category was to be announced at 6pm that day.

The time, effort and passion put into each homebrew was obvious in each and every sample we tasted. Certain beers - despite their plain and indiscript containers - stood out more than others.

Some beers put forward the brewer's mastery of balancing malts, whereas other beers confirmed their proficiency in dry-hopping.

While some brews were better mastered than others, and there could only be one winner per category, each homebrewer who took the time, effort, and courage to submit their beers are winners in my book. I am very honoured to have had the chance to judge and comment on the fifteen beers, and hope to have the opportunity to do it again ! 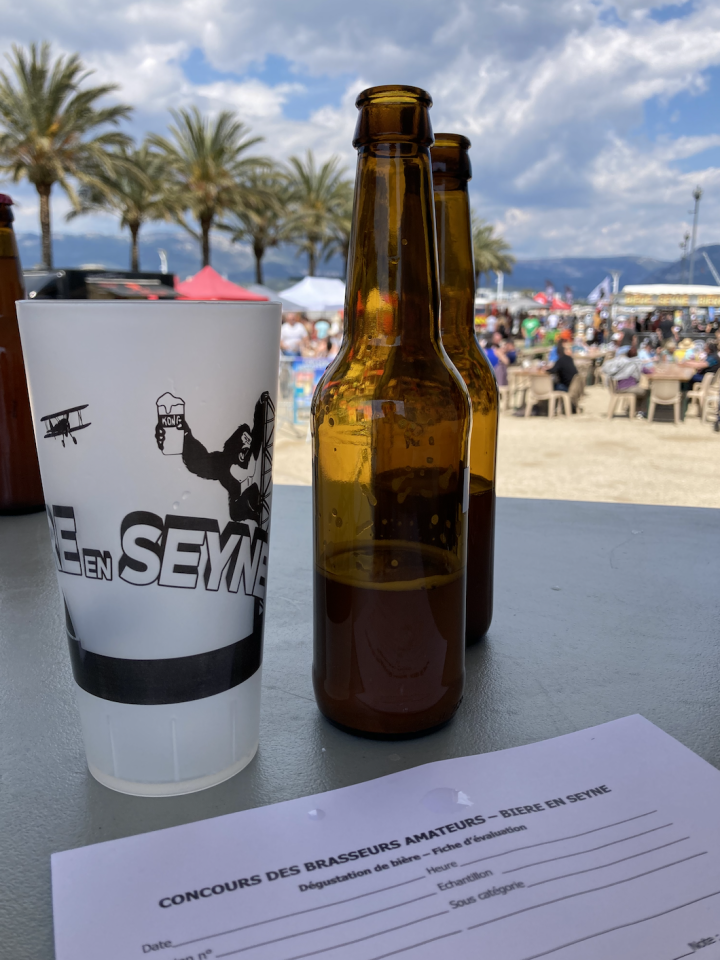 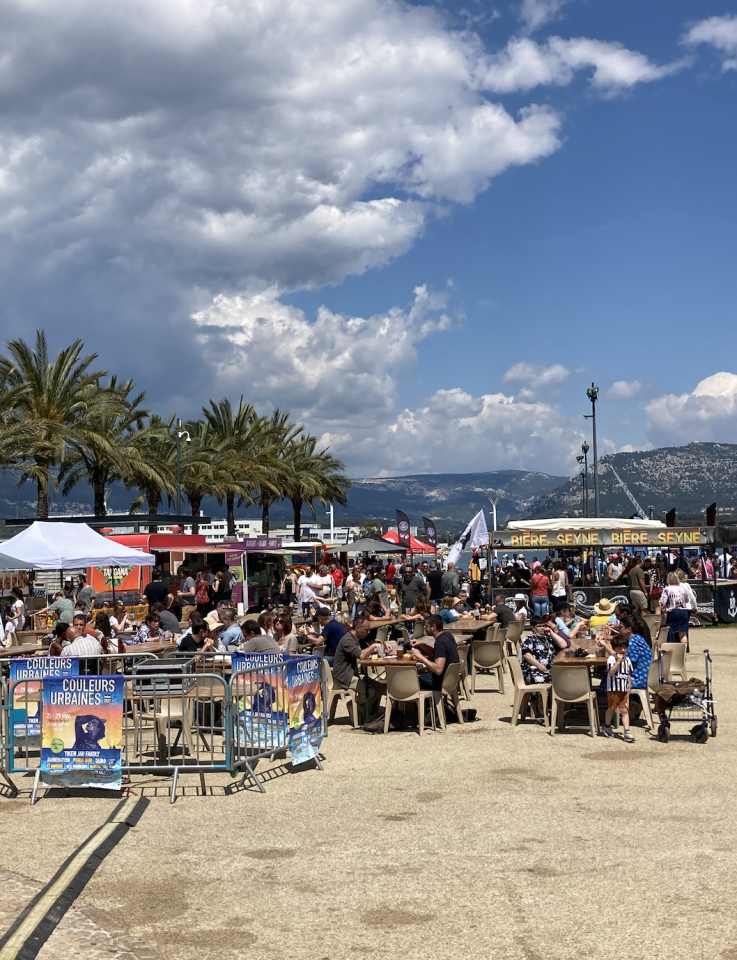 One thing is certain : the view couldn't get much better! The town was blessed with gorgeous, hot spring weather (meanwhile it was storming back at home in Nice).

The greatest challenge I found was to accurately detect the flavours (intentional or not) of each beer in order to give precise and helpful feedback to each homebrewer. I wished to give constructive criticism in order to - hopefully - encourage and help the homebrewers continue their brewing adventures and improve their future recipes.

I don't pretend to know everything about beer tastings and flavour detection - in fact this competition made me realise that I need to study off-flavors more closely, Cicerone here I come ! I do believe that my past experience as a caviste, homebrewer-turned-assistant brewer, and avid beer-drinker has given me the skills and knowledge to give appropriate feedback to each participant.

Here are a couple tips and tricks I've learned to help me with the beer tasting experience :

I would like to thank Kelly (Kelly's Spirits, France Bières), President of the homebrew competition, for inviting me to be a part of this fun and enriching afternoon.

I would also like to thank each homebrewer who participated in the competition, without whom this tasting would - obviously - not have been possible ! Craft beers of the month : April
In honour of the #LocalCraftChallenge launched earlier this month, I wanted to highlight some of the...
Read More